In the process of trying to find out why marijuana produces a psychoactive effect, researchers in the 1960s began to figure out a new, all-encompassing aspect the central nervous system, endocrine and limbic (brain) systems called “the endocannabinoid system,” deriving its name from the cannabis sativa plant they were studying.

The scientists figured that humans probably didn’t evolve neuro-receptors just for delta-9 tetrahydrocannabinol or THC, the main psychoactive ingredient in pot. People have been consuming marijuana for almost 5,000 years, but there’s no way there would be enough evolutionary pressure to develop specific receptors just for weed consumption.

Therefore, they theorized, the body must produce its own neurochemicals that are similar to THC that perform some vital function. It wasn’t until the early 1990s that scientists isolated the specific chemicals that make up the endogenous cannabinoid system to confirm the theory.

In confirming that theory, those scientists opened a vast new area of research and opportunity in the medical field. The endocannabinoid system is responsible for a host of vital processes that regulate mood, appetite, healing, memory, sleep, emotion, motor functions and various other functions — functions that go to the very core of what makes us human.

Perhaps the editor of the neuroscience journal Cerebrum said it best in 2013:

“With its complex actions in our immune system, nervous system, and virtually all of the body’s organs, the endocannabinoids are literally a bridge between body and mind.”

How does the endocannabinoid system work?

Of course, that is a vast simplification, but it’s a good way to understand how not only the endocannabinoid system works, but how the body functions on a molecular level in general. Everything that happens in your body is controlled by a series of keys and locks. When a specific key fits into the right lock, a specific process starts, whether it’s to make your nose run when you breath in pollen, or your stomach secrete acid to digest the pork chop you just ate.

Keys come in the form of messenger chemicals the body releases in response to stimuli. In this case, the “keys,” endocannabinoids, are complex molecules made of fatty acids you get from your diet, especially plant-based fats like coconut oil or olive oil.

Scientists have only isolated and studied two of the endocannabinoid transmitter chemicals themselves: anandamide (AEA) and 2-arachidonoyl glycerol (2-AG). They are neurotransmitters, meaning they travel between the spaces between neurons (nerve cells) to transmit an impulse along a nerve.

AEA and 2-AG are weird compared with other kinds of neurotransmitters, though.

First, as mentioned earlier, they are fats. Most other neurotransmitter chemicals medical researchers have isolated and studied are made of amino acids or some other water-soluble base. Before the discovery of endocannabinoids and other lipid (fat) signalers, medical researchers didn’t think the brain could work right with loose fat molecules floating around. Cell membranes are made of fat, so fat molecules can pass in and out at any point, which scientists figured would screw up the works on a chemical level.

Weirder still: AEA and 2-AG run backward compared with other neurotransmitters. In nerve fibers — whether in the brain, spinal cord, or elsewhere — neurons are lined up end-to-end so the electrochemical impulse can travel along.

The receiving end of the cell is called the axon and transmitting end is the dendrite. The space in between is called the synapse. In a typical nerve impulse, the dendrite of the neuron receives neurotransmitters from the axon of the previous cell in the chain, which initiates an electrical impulse along the body (soma) of the neuron, which then releases neurotransmitters from the axon of that cell through the synapse to the dendrite of the next cell in the chain and so on.

Also, because AEA and 2-AG can’t be stored the same way other neurotransmitters (typically made of amino acids) are stored, they are thought to be created on-demand from components floating around in the cell membrane. Because of this, their effects, though powerful and crucial for nerve function, don’t last very long. Once they lock into the CB receptors, they get digested pretty fast.

Recent research, however, has shown that at least AEA can be stored and accumulated in drops of fat in between cells, but scientists have yet to figure out how or why.

What causes the marijuana high?

The exogenous cannabinoids produced by cannabis sativa are also known as “phytocannabinoids,” the prefix “phyto” from the Greek for “plant.”

Because anandamide is crucial to regulating high-order brain function, and the THC hijacks some of its CB1 receptors, a person who consumes THC experiences a shift in his emotions, thoughts, appetite and perceptions. 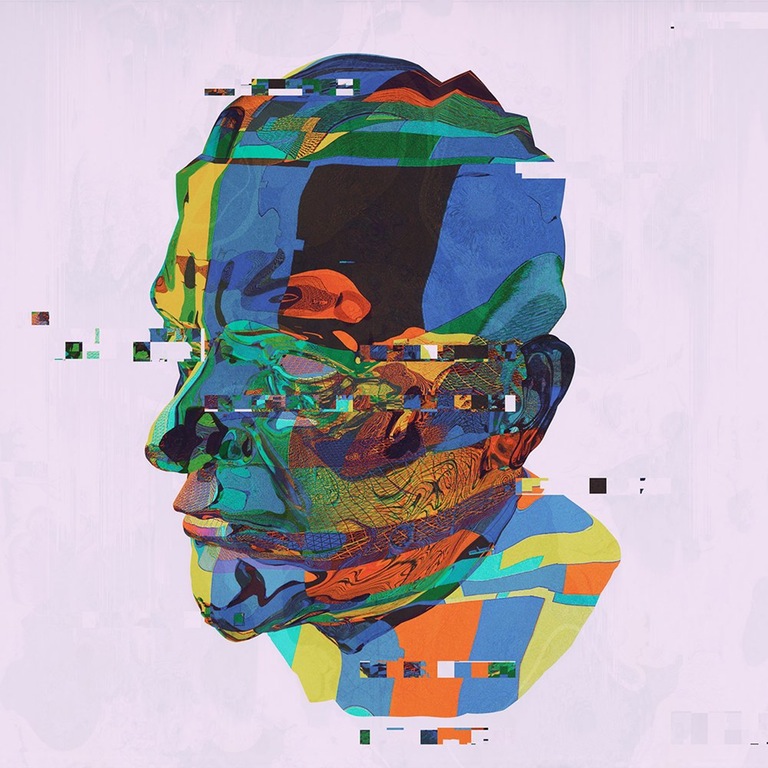 Cannabidiol does not produce a high; it is a non-psychoactive phytocannabinoid. Cannabidiol interacts with the immune system, pain receptors and other parts of the nervous and endocrine system by mechanisms not well understood, suffice to say this compound seems to have the most medicinal value of all the phytocannabinoids found in the marijuana plant.

But all the phytocannabinoids in marijuana interact to modulate one another, which is why attempts to isolate any specific cannabinoid have met with limited therapeutic success.

For example, chemists isolated THC decades ago for medicinal use in drug called Marinol, which comes in pill form. People report many negative side effects of Marinol (dronabinol), however, including paranoia, anxiety, dizziness, stomachache, vomiting and others.

Researchers theorize that gamut of phytocannabinoids in whole marijuana, when smoked or ingested as edibles produce an “entourage effect” which regulates the total effect of the drug on the body. Again, as with many aspects of the endocannabinoid system, how the entourage effect works is poorly understood.

“Cannabinoid Receptors: Where They are and What They do”
K. Mackie
Neuroendocrinology
April 2008

“The case for peripheral CB1 receptor blockade in the treatment of visceral obesity and its cardiometabolic complications”
George Kunos and Joseph Tam
British Journal of Pharmacology
Aug. 2011

An Introduction to CBD

As cannabis is getting recognized more for its medicinal benefits, people are learning more about the importance of cannabidiol (CBD). Not only does this cannabinoid help remove negative side effects of THC, it also has a plethora of its own medicinal benefits. [Read More…]

CBC (Cannabichromene) : Everything You Need To Know

CBC (Cannabichromene) is the second most abundant cannabinoid. Here, we discuss how CBC changes the effects of THC and discuss its medicinal uses. [Read More…]

Everybody knows that Tetrahydrocannabinol (THC) gets you high, but it also has many medical purposes. With medical marijuana sweeping the nation, one has to beg the question…is THC all its cracked up to be or is it merely a sensationalized drug? Much [Read More…]