Relief from chronic pain, especially nerve pain, is one of the greatest promises of cannabis research. We are only now beginning to answer the question: how exactly does cannabis treat pain? And, can it do so effectively enough to help curb the opioid epidemic?

Anecdotal evidence and some preliminary clinical trials show that cannabis and its components can help reduce neuropathic pain — one study completed in 2017 showed double the pain reduction in patients given vaporized tetrahydrocannabinol (THC), the main psychoactive ingredient in marijuana, as compared with the placebo group. 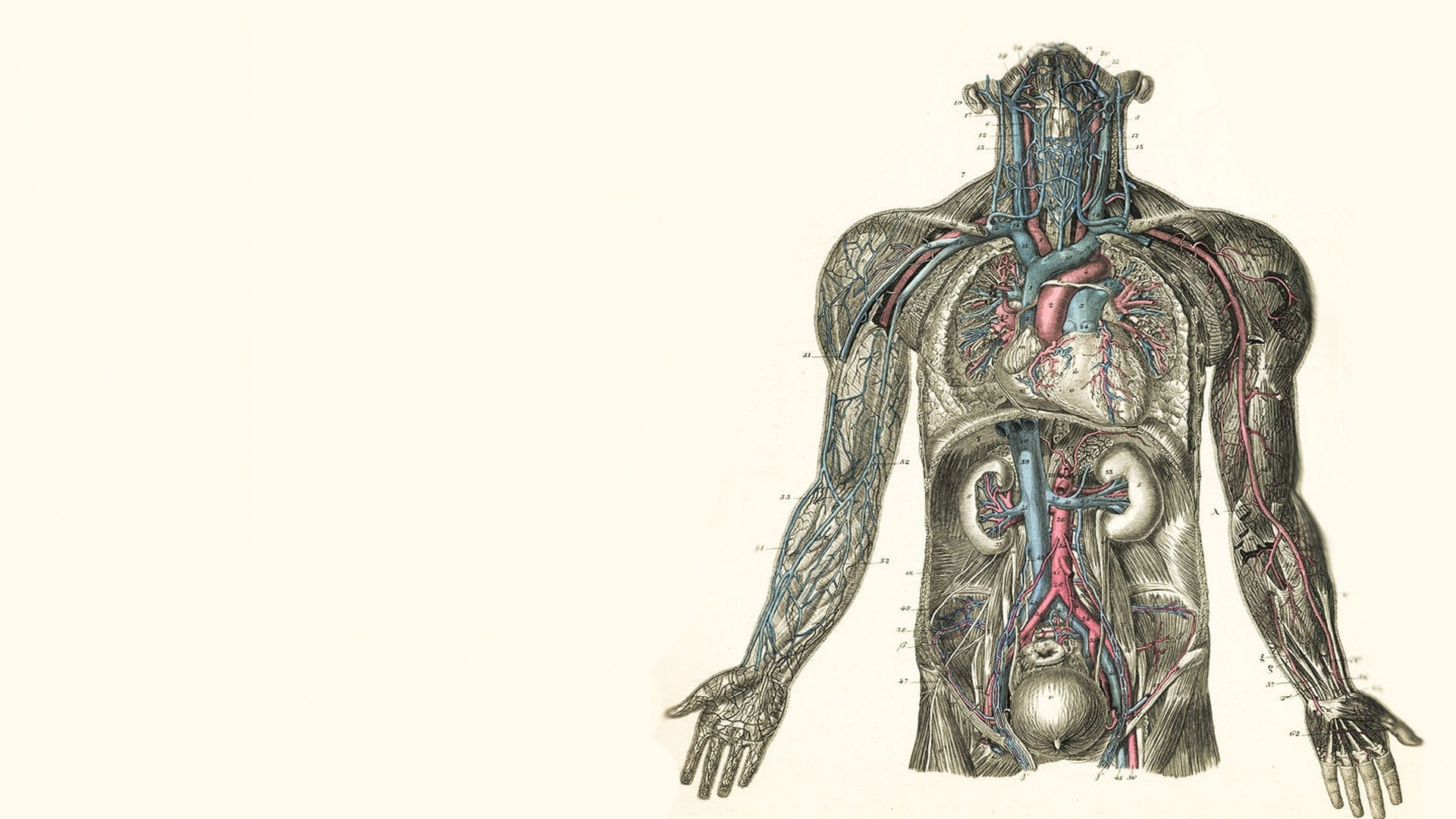 But scientists have yet to hit on a silver-bullet combination of THC, cannabidiol (CBD) and/or other cannabis components that can stop pain in its tracks, or even work as well as some patients say whole cannabis works for them.

Be sure to read about the entourage effect and its importance in giving cannabis its medical effectiveness.

And maybe cannabis by itself can’t take on chronic pain, but could be used to reduce opioid prescriptions, widely considered the source of the current deadly opioid addiction epidemic ravaging the U.S. Studies in Colorado and other states in the vanguard of the cannabis legalization movement show opioid prescriptions drop among some patient populations in a state once marijuana is legal. In this instance like so many others, researchers are forced to try to catch up with how patients are already using the plant.

How does pain work?

There are different classifications of pain. The most basic is nociceptive pain. This is the sensation you feel when you stub your toe, get your hand crushed in a car accident or cut yourself while slicing vegetables. It’s a pretty simple ratio of physical damage to your body producing an amount of pain that’s proportional to the severity of the injury.

It seems clear from current research, sparse though it still is, that marijuana isn’t great for controlling this kind of pain. Opioids are still the best remedy for surgical recovery pain, broken bones, major soft tissue injuries, etc. Opioids like the Vicodin you get after having your wisdom teeth pulled hijack your internal opioid system and flood you with feel-good chemicals, similar to the ones your body releases naturally to dampen the pain response after an injury.

Where cannabis can help is with chronic and especially nerve pain, where the physical cause is either obscure or non-existent. In this kind of pain, your nerves fire in a dysfunctional way, notifying your brain of a pain that has no physical cause other than damage to the nerve endings or because of an electrochemical imbalance in your central nervous system.

This is where the subjective response to pain is the most important. Your endocannabinoid system, the system in your body that interacts with cannabis to produce the euphoric high and also the therapeutic benefits of marijuana, is paramount in regulating not your feelings of pain or other emotional and physical stress, but how you react to that pain or stress.

Your emotional and systemic physical response to pain and stress originates in the base of your brain in a part called the hypothalamus. In response to fear and pain, it floods your system with hormones that increase your breathing and heart rate and fill your body with adrenaline. In prolonged periods of stress and pain, it’s your endocannabinoid system that tells your hypothalamus to calm down so that spike in blood pressure, heart rate increase, and other stress-related physical changes don’t cause your body to destroy itself.

Researchers theorize that manipulating the secondary response to neuropathic pain, that is, your fixation on it and your emotional experience of its negative feeling, can make a big difference for people who suffer chronic nerve pain. Unlike with antibiotics or drugs that kill cancer, the subjective experience of pain medication is paramount. Researchers don’t have to prove marijuana kills certain types of cells or prevents a kind of bacteria from spreading, they just have to ask patients in a standardized way if it works. If the tokers report more pain reduction than the study volunteers receiving a placebo, the drug works.

Doctors are rightly skeptical that cannabis can replace opioids (i.e. using cannabis as a “substitution method”) or solve the current epidemic. There’s evidence that even though opioid prescriptions in Colorado dropped in certain populations, 2017 still saw a record number of opioid deaths in the state. Lots of people on opioids who are prescribed cannabis just end up using opioids and cannabis, and some tend to abuse opioids more when they’re also using marijuana. “There is sufficient and expanding evidence demonstrating that medical marijuana use will not curb the opioid epidemic,” said Kenneth Finn, an MD and pain specialist writing in 2018 for the journal of the Missouri State Medical Association. “There is further evidence that marijuana is a companion drug rather than substitution drug and that marijuana use may be contributing to the opioid epidemic rather than improving it. Although there are patients who have successfully weaned off of their opioids and use marijuana instead, the evidence that marijuana will replace opioids is simply not there.”

However, Finn’s essay spoke only to “dispensary cannabis,” using it as a generic term for any whole marijuana product available for purchase recreationally or therapeutically. Many studies that show marijuana has no benefit for pain or other medical conditions are from the substance abuse field where people who are often already seeking help for addiction problems report their own marijuana use, with no control for dose, strain, potency or the use of other drugs and alcohol. This makes these studies useless for pharmaceutical research. Indeed, cannabis DNA tests, which show consumers which cannabinoids and terpenes are most optimal for their body-type could be a particularly potent personalization factor to help cannabis be as effective for an individual as opioids.

It is in the exact formulations of different cannabis components where the real hope lays for cannabis analgesic medicine. Dosage is also a critical factor to consider. Most users may not be using enough CBD or THC to realize benefits.

These unanswered questions (can cannabis treat pain? can cannabis curb Alzheimer’s? and dozens more) will be rapidly addressed by researchers around the country who are desperately awaiting cannabis legislation to ease at the federal level.