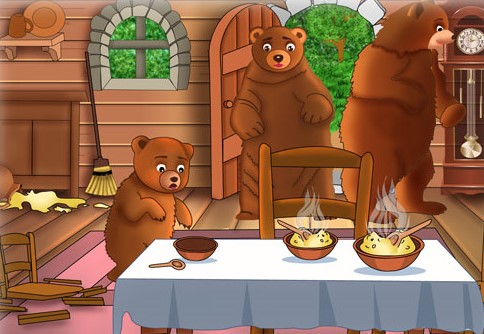 Homeostasis: How CBD Interacts With The Endocannabinoid System

Homeostasis, the body’s tendency towards equilibrium, is regulated by the endocannabinoid system and meaningfully impacted by CBD (Cannabidiol). [Read More…]

Epilepsy causes seizures for millions of people, stemming from abnormal brain cell activity. As one of the most common neurological disorders, it is surprising that there are not a wide variety of effective treatment options. The cannabinoid CBD has a significant amount [Read More…]

CBD vs THC For “Getting High”, Pain, Cancer, Epilepsy, And More

The difference between CBD vs THC plays an important role in whether or not you will “get high”, have effective medicine for pain, cancer, epilepsy, and anxiety, or any of the other intended outcomes of cannabis use. Be sure to check out [Read More…]