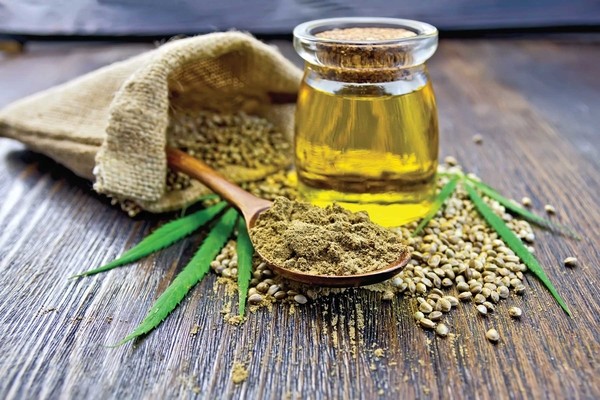 The Benefits of Topical Cannabis Products

Marijuana Potency Has Increased 300% In The Last 20 Years

Is The Speculation True? Has Marijuana Potency Increased? If you’re a millennial, then you’ve probably heard your parents say something along the lines of “the weed you guys are smoking today is much stronger than what we smoked at Woodstock”. Is it [Read More…]

The Top 10 Strains of Cannabis for Beginners