Bhang, also known as bhang ki thandai, is defined by Wikipedia as an “edible preparation of cannabis.” In other words, it’s a pot edible. But unlike a brownie or cookie, one doesn’t eat bhang. Rather, they drink it. Bhang is old school cannabis-infused milk that has a history dating back thousands of years.

For at least four thousand years, bhang has been an important part of the traditions and religions of various cultures in the Indian subcontinent. This milky euphoric concoction may be the oldest form of edible cannabis known to humans. Those traveling in India who wish to sample authentic bhang should avoid confusing it with bhang goli, which is simply freshly ground cannabis mixed with water.

Unlike many infused cannabis products, bhang is easy to prepare at home. The hardest part—especially for those in prohibitionist areas—is obtaining the necessary cannabis. Gather the following ingredients prior to preparation:

First, separate the dried mango and cannabis from the other ingredients. Mix and grind them, together, to powder using a mortar and pestle. After ground, spread the mix on a baking sheet and place in a conventional oven for eight to 10 minutes at 240 degrees F (115 degrees C).

Why the oven time? This is to perform something called decarboxylation, the process by which the acidic precursor to tetrahydrocannabinol (THC), THC-A, changes its chemical composition under heat to become THC. This is necessary because THC-A lacks the euphoric and psychoactive effects of its cannabinoidal cousin THC.

Many people, during their first few times decarboxylating cannabis, are unsure when to remove the cannabis from the oven. Too early and the potency of the herb will be decreased due to the presence of too much THC-A that was not converted to THC. Too late and the buds can become burned and delicate terpenes and cannabinoids can be lost to heat exposure.

Basically, one should remove the ground buds from the oven when an overwhelming cannabis aroma permeates the kitchen. This signals that decarboxylation is complete. Then perform the following steps:

You’re now a bhang cannabis expert and can consume your own homebrew infused cannabis milk, just like it has been done in India for thousands of years.

The fact that mangoes are used to make traditional bhang is significant due to the special properties of this fruit. Because mango contains a relatively large amount of myrcene, the most common terpene in cannabis, it has been found to enhance the infamous euphoric effect of THC. 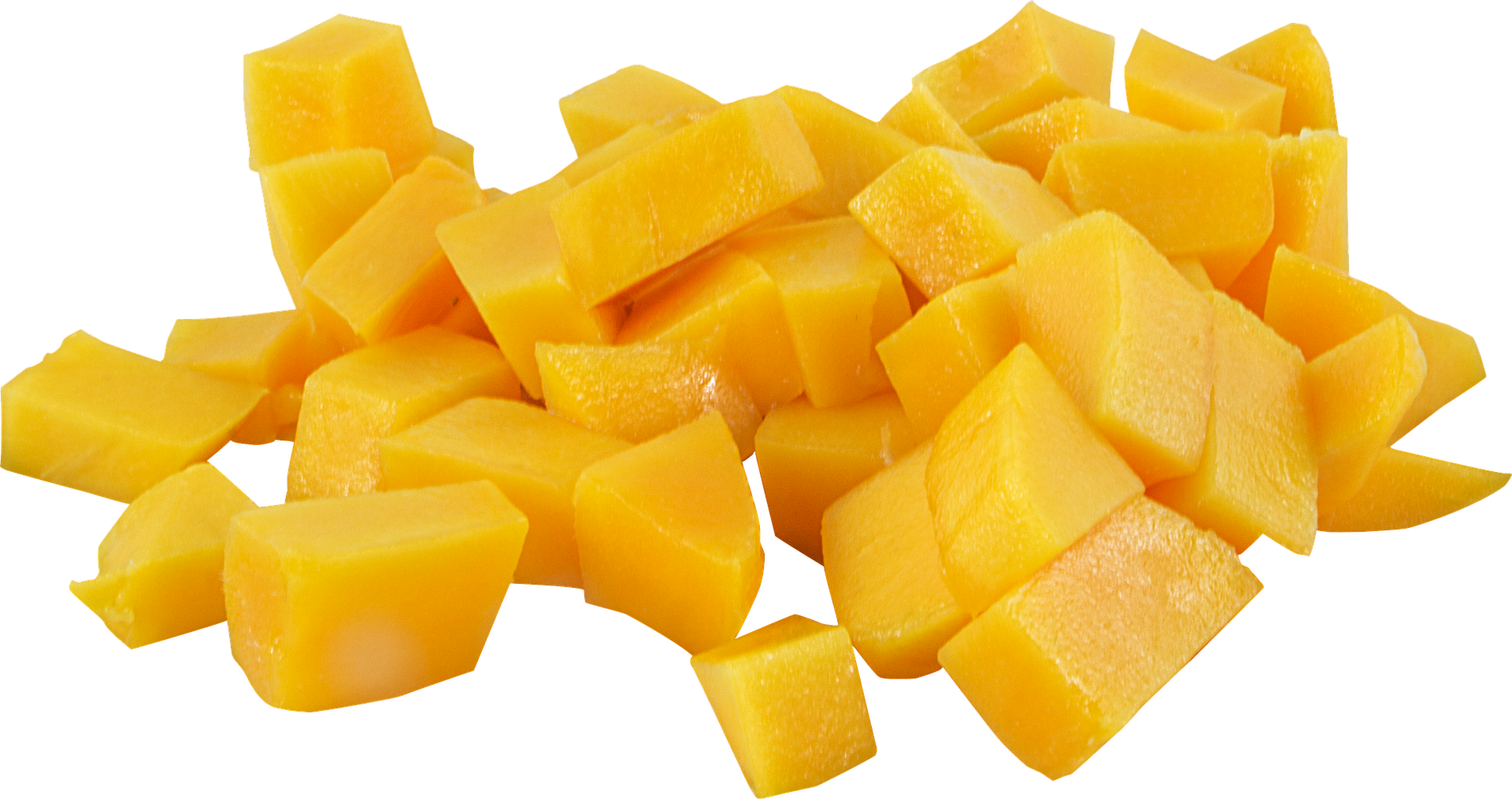 Bhang is the base for other euphoric and celebratory drinks in the Hindi culture. For example, if mixed with ghee and (even more) sugar, bhang becomes a drink called purple halva. It can also be used to create small chewy balls called golee.

Crossfading: What happens when you mix alcohol and weed?

Crossfading, or mixing weed and alcohol, has been the bane of many college students. Many of us remember “greening out” on the floor of a dorm room, trying to shake out of the spins — that is if you remember anything at [Read More…]

The Chillest Strains of Cannabis

The Best Strains for Insomnia