According to Cornell University, powdery mildew is a common disease that is caused by airborne fungal spores, of which several possible species have been identified. This pathogen commonly infects a wide variety of crops and has been a thorn in farmers’ and growers’ sides for millennia.

What makes this disease especially problematic is that weakens the plant’s immune system and leaves it more vulnerable to other infections, such as a blight or a rot. But from a more practical point of view, the powdery mildew affects the plant’s ability to absorb light to photosynthesize and thereby grow into the magnificent nugs that we love and desire. A group of researchers from the Munich Technical University conducted an analysis of the powdery mildew and were able to identify Erysiphe graminis as the predominant species, although as mentioned above, there are several other species that may be involved such as Leveillula taurica and Podosphaera macularis. They also performed additional experiments that revealed ways to help growers by better understanding how to breed resistance into the victim plants, an innovation that may eventually make its way into the legal cannabis cultivation industry and eliminate this pest altogether.

As is the case with most fungi, the optimal conditions for its growth are those characterized by higher levels of soil humidity combined with low light. It also tends to prefer moderate temperatures, between 18° to 25° C. The life cycle of this fungus depends on the wind-spreading of its spores from the soil surface where debris from a previous crop that was infected may have come in contact.

Over-watering or getting the leaves too wet, improper ventilation, rain, or overcrowding of plants can all create conditions that are very favorable for the growth of fungal microorganisms

Herb magazine has identified several risk factors that are culpable in the development of powdery mildew. It seems that situations that many growers will commonly face can often lead to an increase in the humidity of the plants, and this will contribute to higher chances of the inoculation of these pesky spores. Specifically, over-watering or getting the leaves too wet, improper ventilation, rain, or overcrowding of plants can all create conditions that are very favorable for the growth of fungal microorganisms, thereby increasing the probability of the development of powdery mildew.

How To Get Rid of Powdery Mildew

In general, this plant disease is on the easier side to manage and we recommend the use of preventative measures since these are often the most effective. Due to its inoculation in the soil, it is important that the residues from a previous crop that suffered an infection be properly removed before replanting. Ensuring proper ventilation and adequate spacing of the plants to allow their leaves to breathe is a good practice. And good management of temperature and humidity as well as exposure to sufficient light can also go a long way towards prevention.

Fungicides are extremely useful in dealing with this pest and should be used early on in the germination process, after the first shoots come out. However, inorganic fungicides can have seriously harmful consequences. Furthermore, fungi like powdery mildew have been known to develop resistance to them. We recommend turning to organic fungicides like Pathogen Zero. 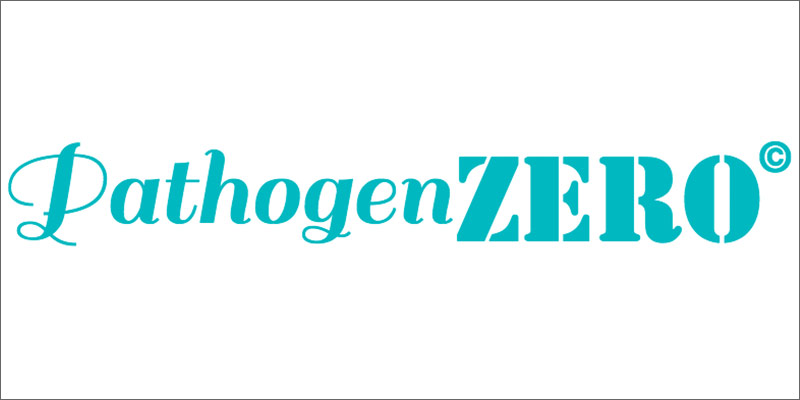 Alternatively, you can try to use diluted apple cider vinegar as a spray on the affected leaves. Another home remedy recommend is mixing one quart of water with half a teaspoon of baking soda.

Of the dozens of fungal diseases that can strike cannabis plants, powdery mildew is one of the most common. It attacks the leaves and flowers of the plant, coating them in a white mildew dust. While this disease rarely results in the [Read More…] [Read More…]

What is LEC Lighting?

LEC vs HPS Lighting: Which is Better for Your Grow?

In no area of cannabis cultivation has technology had a greater impact than lighting. Where fluorescent and incandescent bulbs once ruled the day, pot gardeners are now employing a variety of lighting technologies, from Metal Halide (MH) and High Pressure Sodium (HPS) [Read More…] [Read More…]