Terpenes such as myrcene, limonene, and pinene are delicate molecules that are responsible for the unique aromas of the more than 6,000 strains of cannabis. Two hundred terpenes may appear in a particular strain of the kind herb. More important than the production of enticing odors, however, is the ability of terpenes to improve human health by doing things like killing tumors, reducing inflammation, and enhancing memory.

Of the pool of possible terpenes, only a handful are considered “major,” meaning they are more common and present in large enough quantities to deliver a discernible medical efficacy (although many “minor” types also provide medical benefits). Myrcene is the most common terpene; it shrinks cancer tumors and acts as a sleep aid. But today we’re learning about pinene, a major terpene that is valuable for patients with cancer, arthritis, Crohn’s disease, and asthma.

Pinene is a major terpene in cannabis that kills cancer and helps asthmatics.

Pinene delivers many medicinal benefits to patients, including bronchodilation (helpful for asthmatics and people with respiratory ailments) and an increase in mental focus and energy. It is more common in sativa strains. Pinene also serves as a topical antiseptic due to its anti-microbial qualities, making it effective in the treatment of bacterial and viral infections.

Some patients experience paranoia and negative psychological reactions when they consume large quantities of tetrahydrocannabinol, or THC, the primary psychoactive cannabinoid within marijuana. Pinene buffers the influence of THC, helping patients stay grounded and calm while still enjoying the benefits of this infamous cannabinoid. This is an example of something called the entourage effect, in which cannabinoids and terpenes modify and buffer the effects of one another.

Finally, research has shown that pinene can assist with memory loss. Researchers developing memory enhancing drugs have been using this terpene in their concoctions for quite some time. 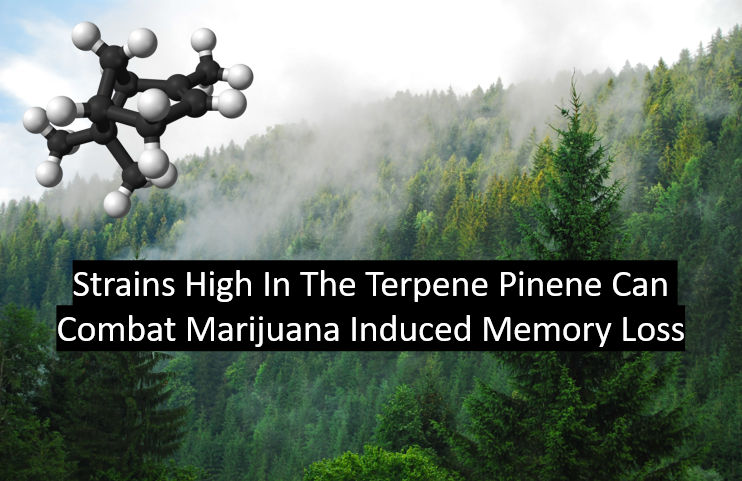 A recent 2013 study revealed that pinene reduced the size of cancerous tumors. Concluded the study: “Overall, our results suggest that α-pinene is of…therapeutic use as an anticancer agent.” A similar study of alpha-pinene in 2014 also found it to be an effective cancer fighter.

“Overall, our results suggest that α-pinene is of…therapeutic use as an anticancer agent.”

In 2011, the British Journal of Pharmacology published a study conducted by Ethan Russo regarding the medical efficacy of alpha-pinene. It found the terpene to be a powerful anti-inflammatory agent capable of delivering relief to patients with cancer, multiple sclerosis, Crohn’s disease, and several other conditions that feature a root cause of inflammation (even if this inflammation occurs at the cellular level, such as in cancer). 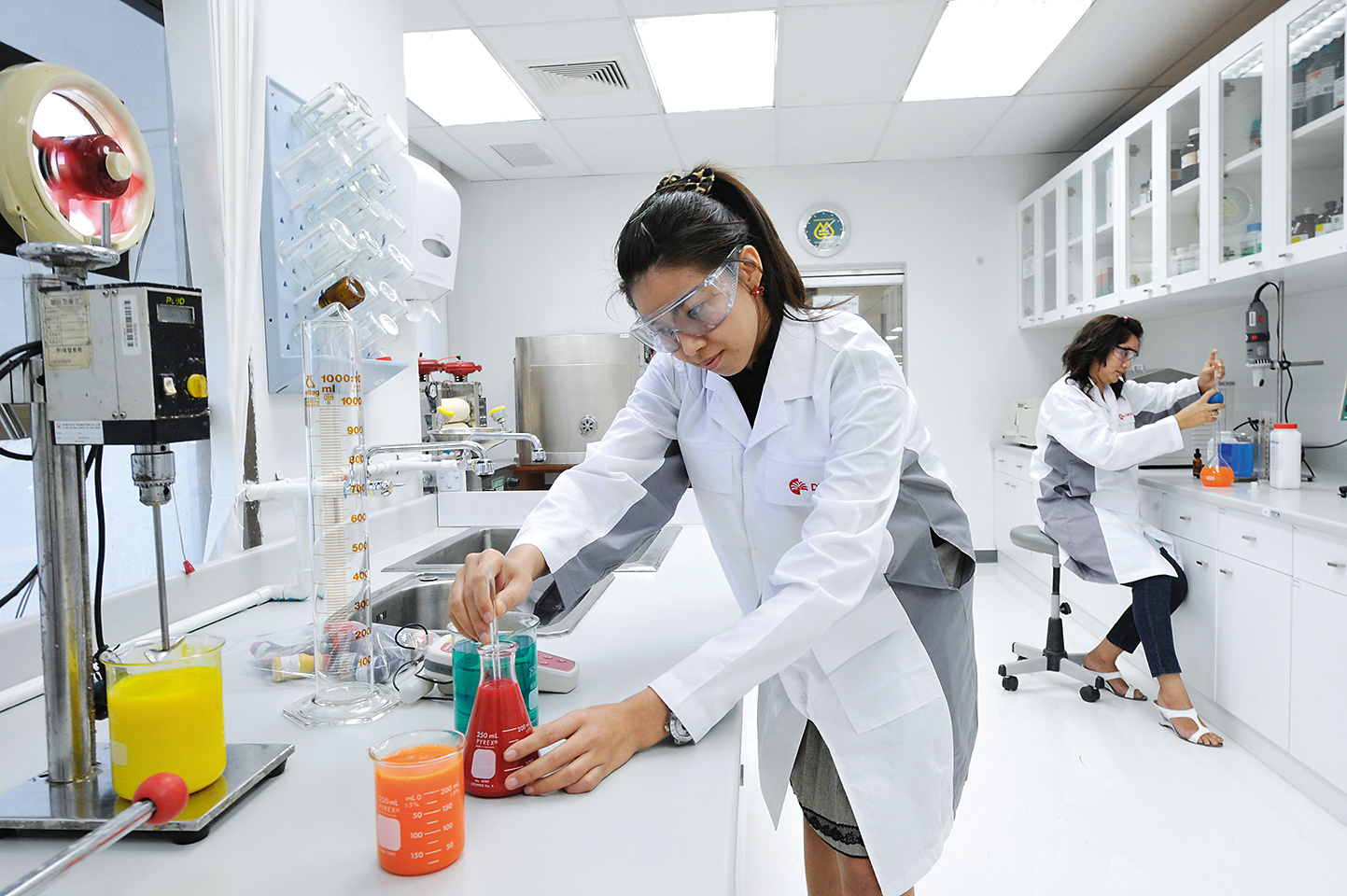 The study also pointed out the role of the entourage effect, noting how the efficacy of alpha-pinene is modified by other terpenes and cannabinoids. Concluded the study:

A 2002 study published in the journal Inhalation Toxicology found alpha-pinene to be a powerful bronchodilator. This terpene helps asthma patients and others with respiratory conditions by opening the airways of their upper respiratory system. While it may sound antithetical, asthma sufferers gain considerable relief from smoking cannabis because of this bronchodilation mechanism.

Alpha Pinene Alpha pinene is one of a pair of similar terpenes (the other is its twin, Beta pinene) present in marijuana which add to its distinctive odor and flavor. Pinenes seem to work in concert with other chemicals in cannabis sativa [Read More…] [Read More…]

Everybody knows that Tetrahydrocannabinol (THC) gets you high, but it also has many medical purposes. With medical marijuana sweeping the nation, one has to beg the question…is THC all its cracked up to be or is it merely a sensationalized drug? Much [Read More…] [Read More…]

Beta Pinene Beta pinene is one of a pair of similar terpenes (the other is its twin, Alpha pinene) present in marijuana which add to its distinctive odor and flavor. Pinenes seem to work in concert with other chemicals in cannabis sativa [Read More…] [Read More…]